Joined Mar 9, 2016
·
13 Posts
I did another thread on the rear KYB rear struts. I am still happy with them a few months later, so I went ahead and got the front struts as well since the car has 130,000 on the original struts.

The factory jack handle with the flat blade section to put the lug wrench on to turn it makes a handy pry bar to align the lower bolt holes.

The KYB struts came with the top plate already lined up really close to just drop right in without having to turn the upper pivot to make the studs line up with the mounting holes. 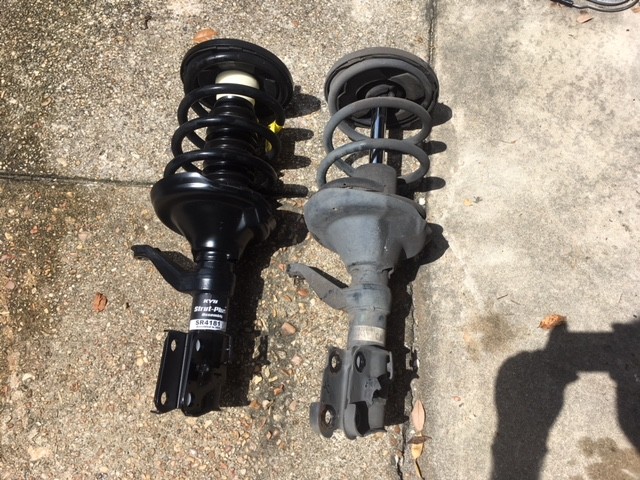 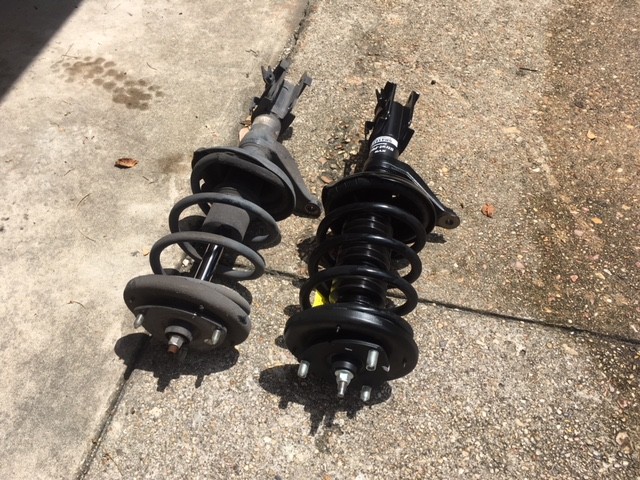 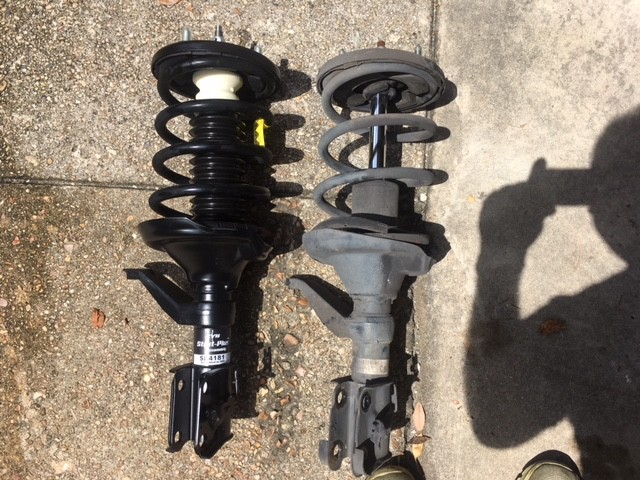 With the swap done, it is tough to see, but the passenger side is sitting higher than the drivers that still hasn't been touched: 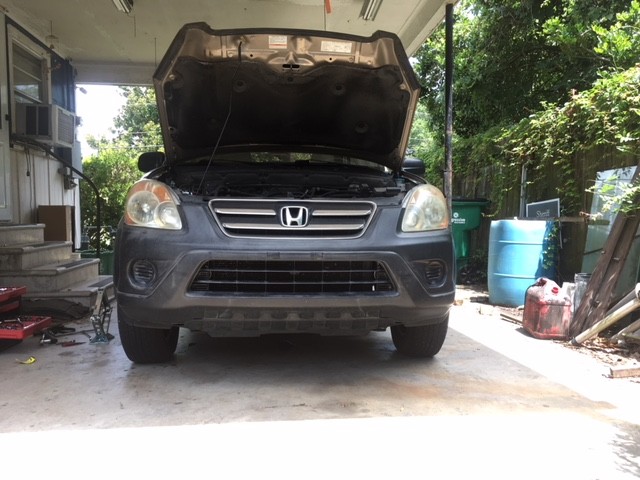 Now for the drivers side: 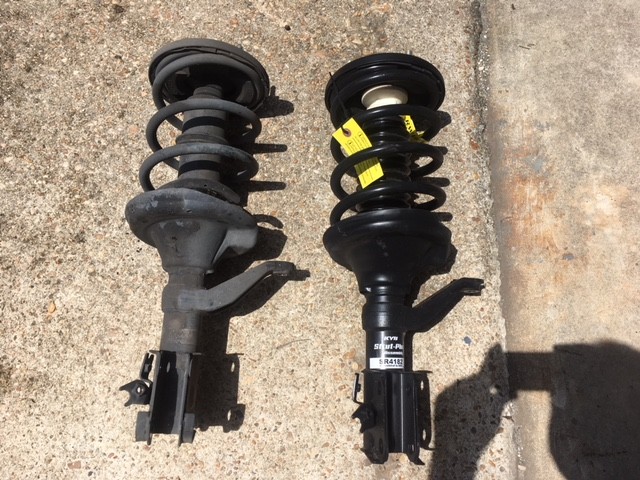 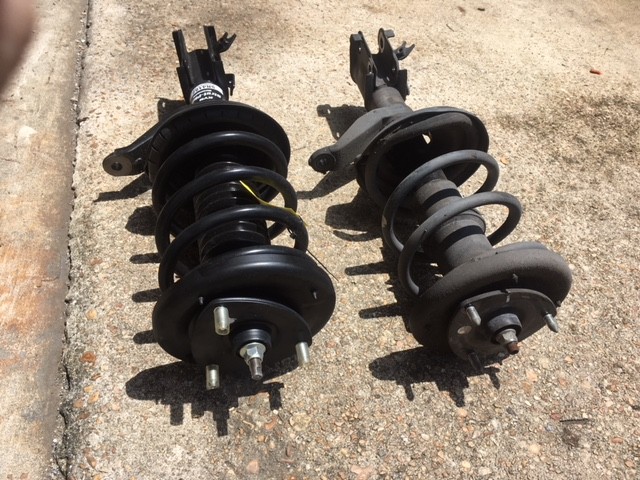 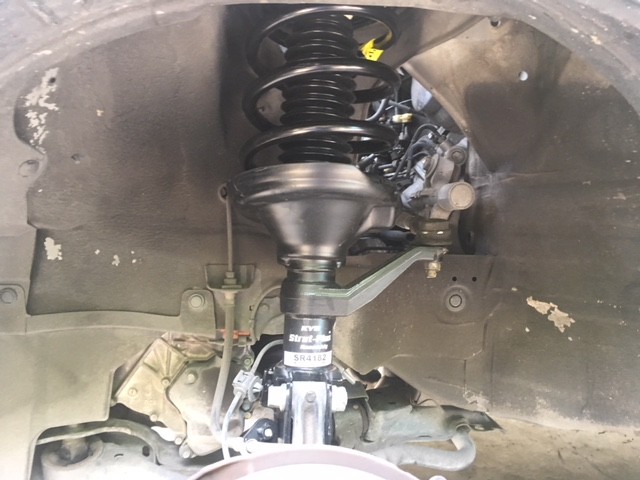 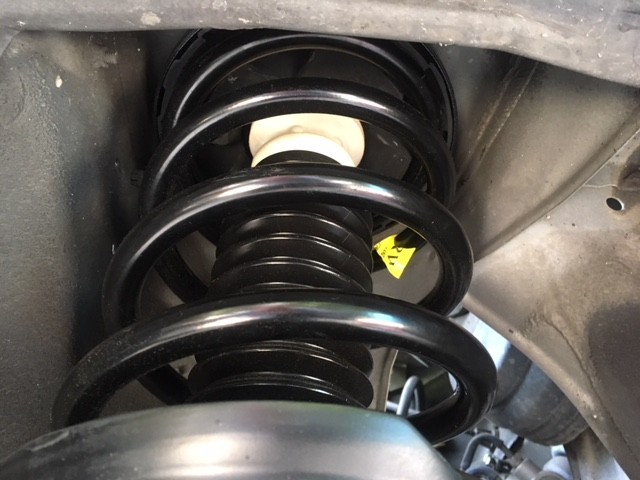 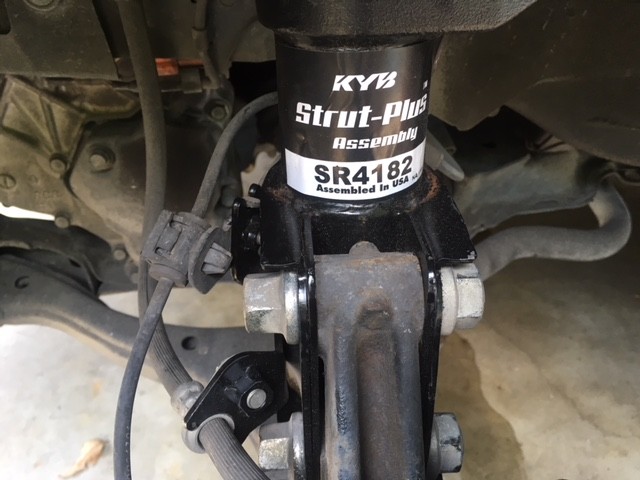 Headed to the alignment shop in the morning. The car always pulled to the right slightly, and it still does at the same amount. Though, now with the new struts, you have to hold the wheel at more of a slight left turn to go straight.

I also put in new Moog sway bar mount bushings and Moog problem solver sway bar end links with grease fittings in them while I was at it adding things to the Rock Auto shopping cart.
R 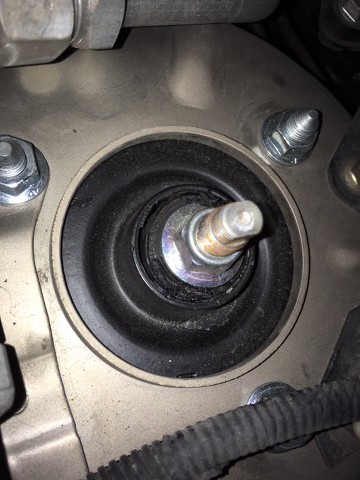